We live in a reality where humanity has forgotten its roots. Its BEGINNINGS. Due to MASSIVE loss of energy, alterations and manipulations throughout TIME. And only now, at the dawn of FREEDOM, it will begin to once again remember its LOST HISTORY. Will finally begin to claim its POWER, regain CONSCIOUSNESS.  And with that remember the power of WORDS, of LANGUAGE. 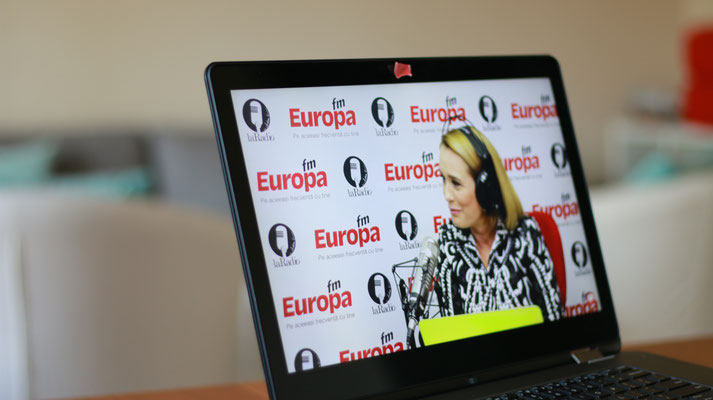 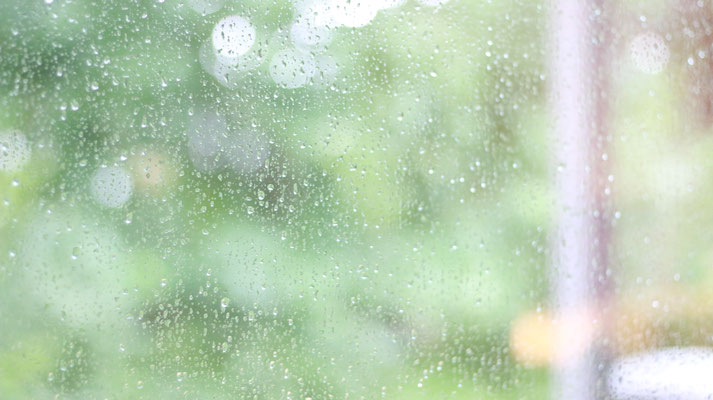 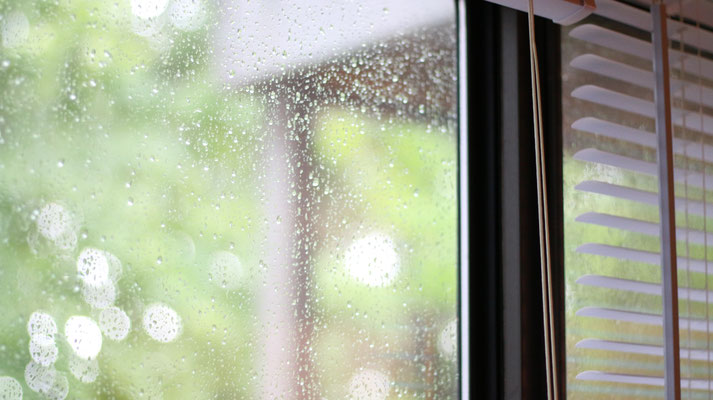 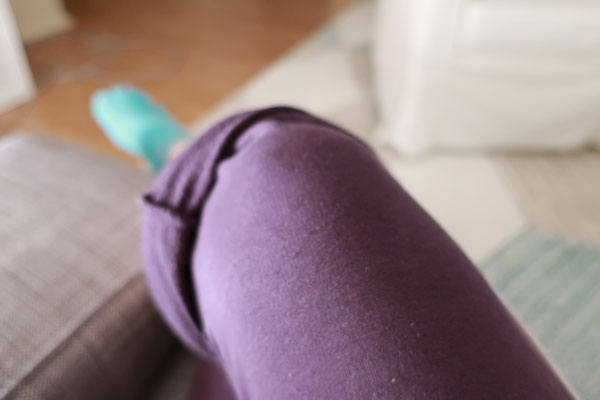 The rain seems to never stop sometimes. And that's not really a bad thing, as I get to enjoy (among other things) one of my favorite radio shows, where I learn about interesting people and their stories.

Why do I want to stress about that last part? Because WORDS CREATE. LANGUAGE is a POWERFUL TOOL. And when you comprehend THAT, nothing will seem random anymore. You will begin to understand that the level of your energy will impact directly the power of your words. Will affect the quality and the nature of your experiences. Being a CONSCIOUS CREATOR is something that only now begins to sediment in the awareness of humanity. As a result of healing.

In regards to spirituality, to SPIRITUAL TEACHINGS to be exact, I've noticed how the lack of energy has affected the transmission of TRUTHS. What do I mean by that? You see, WORDS ARE LIVING THINGS. And when they lose energy, they lose power, and as a consequence, the TRUTH gets LOST. The TRUTH gets DISTORTED.

All the teachings (not just the spiritual, anything actually...) expressed in a manner that is LESS ALIVE makes it harder to TRANSMIT/CONNECT you to the TRUTH.

The TRANSMISSION in this sense, has to EXPRESS that ALIVENESS.

That ALIVENESS comes from CONGRUENCE.

Things have to be CONGRUENT. The INFORMATION has to pass through LANGUAGE/WORD from THOUGHT into MANIFESTATION/FORM in a CLEAR, UNOBSTRUCTED way. IN PHASE. 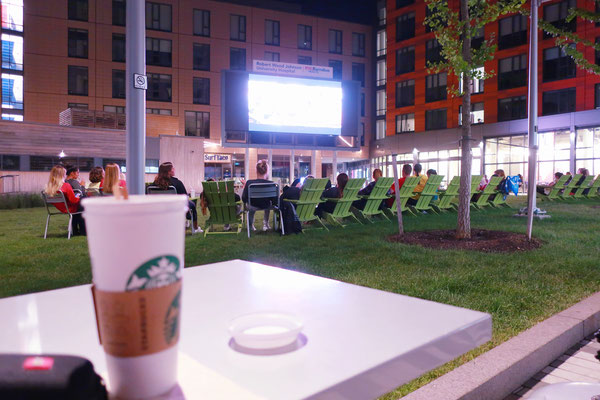 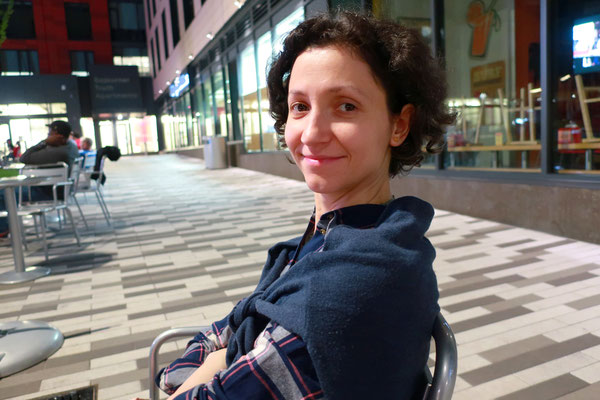 Outside to relax and recharge my batteries, enjoying beautiful weather, a cup of tea and a film.

KNOWLEDGE in general, is something to BE EXPERIENCED. It's ALIVE.

When it loses that quality, that CHARACTERISTIC, that's when the LIGHT went out of it. And as a result, it won't lead to TRUTH or/and FREEDOM.

The PATH to the TRUTH has to remain unblocked.

until next time, be kind to yourself and others,