Hello everyone!!! Long time no see. Sorry about being so sporadic around here. But, as I've been mentioning a few times before...priorities need to be handled first. I hope you are all doing great, and moving forward with the brilliant energy that is changing EVERYTHING. Being/choosing HAPPY  and LIGHT is of the utmost importance now. Which brings me (in a way) to the topic I felt inspired to expand on a bit. Of being on purpose.

Out on a little nightly exploration with the new camera, though the weather wasn't exactly our friend.

A while ago, I made a video where I was emphasizing the importance of embodying the knowledge, and the power that came with/through that. Being on purpose, is part of that equation as well.

Why do I say that? Because PURPOSE/being on purpose creates COHERENT ARCHITECTURE(S). Coherent structure(s) through which SOURCE, Consciousness can express itself, or/and express more of itself.

Despite the very often blurry/"bohemian" understanding of what SOURCE is, and how it works, one thing should be clear. Source expands itself infinitely, by learning from itself. And how does it do that? Well, evidently through the act of CREATION. Creating settings (ex: worlds, galaxies, space-time continuum, etc.) in which faces of itself(beings), experience the creation, learn from it by interacting with each other, as well as with the other elements. This process generates an automatic EVOLUTION, of the parts, as well as of the whole.

NOTHING is random in CREATION.

EVOLUTION is a natural consequence of the process of experiencing and learning from, and in creation. As hard as that may be to accept for some (or many). Source is always on purpose, growing and expanding itself in ways that for most minds (still trapped in lower energy systems) is almost impossible to comprehend.

Every aspect of Creation is programmed to the very finest and tiniest detail. 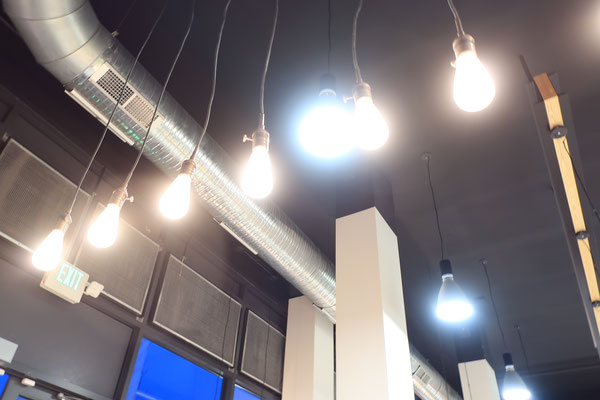 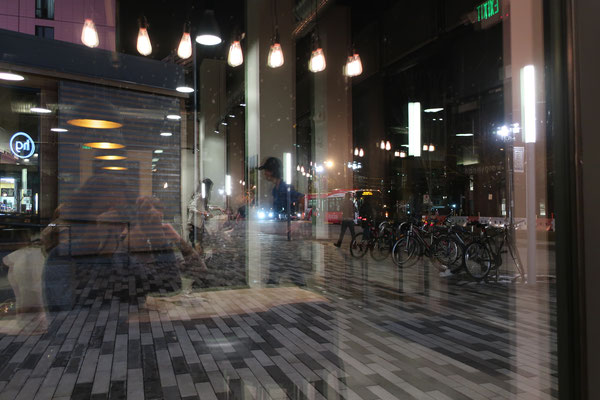 Exercising this simple (yet, often disregarded) principle, of being on purpose in/with life, allows one to connect with Source and express higher-energy thoughts/ideas/actions/behaviours/patterns. Being on purpose reinforces the integrity of our INNER ARCHITECTURE, through which all this is possible.

In low energy systems, with a great amount of distortion and fragmentation like ours, for most people(beings) this type of understanding, though relatively easy to understand intellectually, it is still, very hard to put into practice. Because of the lack of energy. That translates for most people -who deal with various degrees of distortion in the world around them, also and implicitly, inside them- into a struggle to create/follow/maintain coherent thought patterns-which are an expression of high energy.

Because of lack of energy/coherence the vast majority of people are easily derailed/deviated from things/ideas/behaviours that help raise their awareness, and ultimately help to set themselves free. Help claim one's SOVEREIGNTY.

Well, lucky for us, we now live incredible times. As major healing is taking place inside this time-space continuum, as well as inside ourselves. But to help speed up the process, one should take active part in CLEARING his/her own PHYSICAL/EMOTIONAL/MENTAL Garbage. And believe me, that's quite the work... Daily practice. But when, one reaches a certain threshold, all of the sudden, THINGS look and feel very different. ;-)

CLARITY, CLEANLINESS, COHERENCE, are all qualities, characteristics of HIGH ENERGY. Of Source.

The more we are able to embody them, the more LIGHT, HIGH ENERGY can come through us, and into this time-space continuum.

In a healed, high-energy system  this is the natural way of living. Expressing them non-stop. Continually.

Before I end this post, I want you to remember that if and when darkness threatens, to always TURN ON THE LIGHT. No matter what. Always and on PURPOSE choose LIGHT and HAPPY.

Until next time, be kind to yourself and others,

The Anatomy of IMPOSTOR SYNDROME

One of the most common and debilitating issues of our current times, is something called IMPOSTOR SYNDROME. The causes, the reasons for why this is showing up in most people’s lives, remains for most, still a mystery.

So how did we get here? How has this thing been created?

It starts in the family. When the parent doesn’t recognize, or refuses to recognize the AUTONOMY/AUTHORITY of the CHILD over one’s mind. Especially, when the child already displays (a great deal of) DISCERNMENT about what’s “good” or/and “bad.” Or at least, what that family/society deems as that.